The blistering pendant of Helios 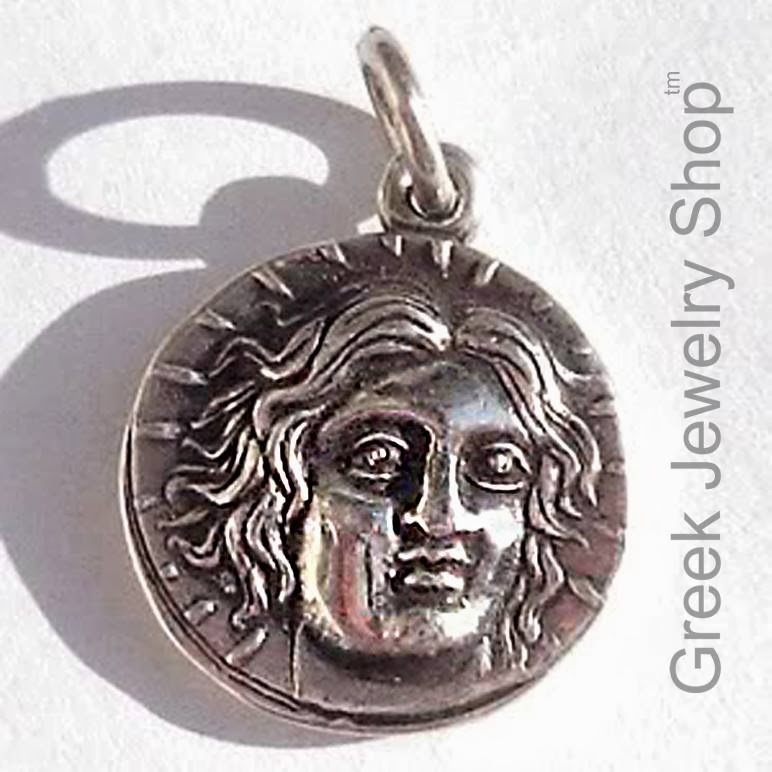 The blistering pendant with the face of the ancient God of light, Helios, originated from the islands of Carria, Rhodes (Circa 230-205 BC), is a magnificent coin replica of numismatic art in ancient Greece.
Helios, personification of the Sun in Greek mythology, was son of Titans. He was a handsome god crowned with a shining aureole. 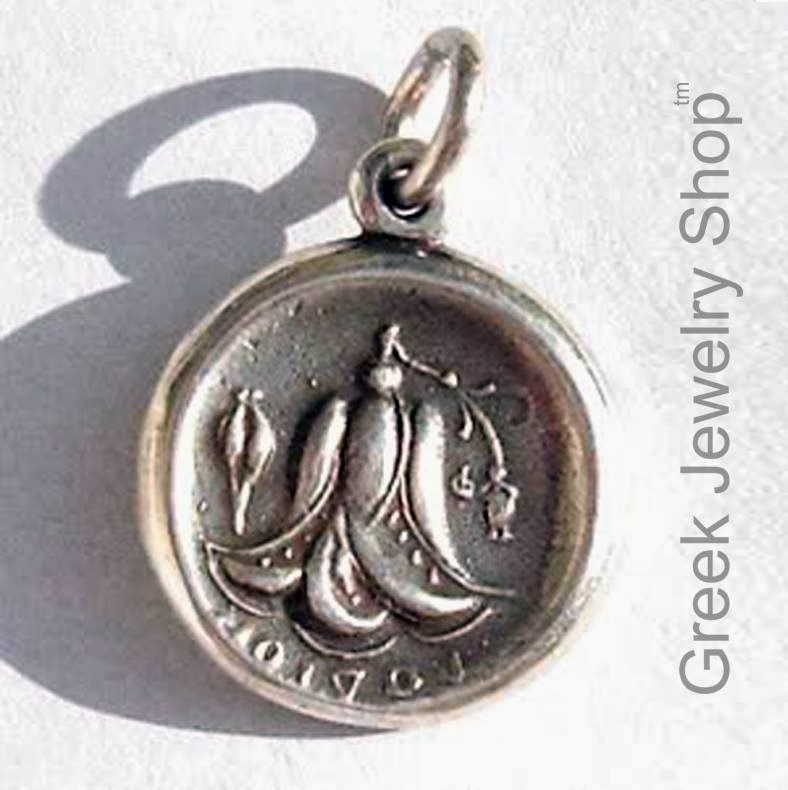 The island of Rhodes is almost the only place where Helios enjoys an important cult. In Greek mythology, Rhodes was the goddess of the island of Rhodes and wife of Helios, personification of the sun-god. You can make out the Rhodes name (in Greek) above the rose and bud on the reverse side. The obverse ('heads' side) shows Helios himself. The pattern of Helios and rose with bud appears often on coins of ancient Greece. 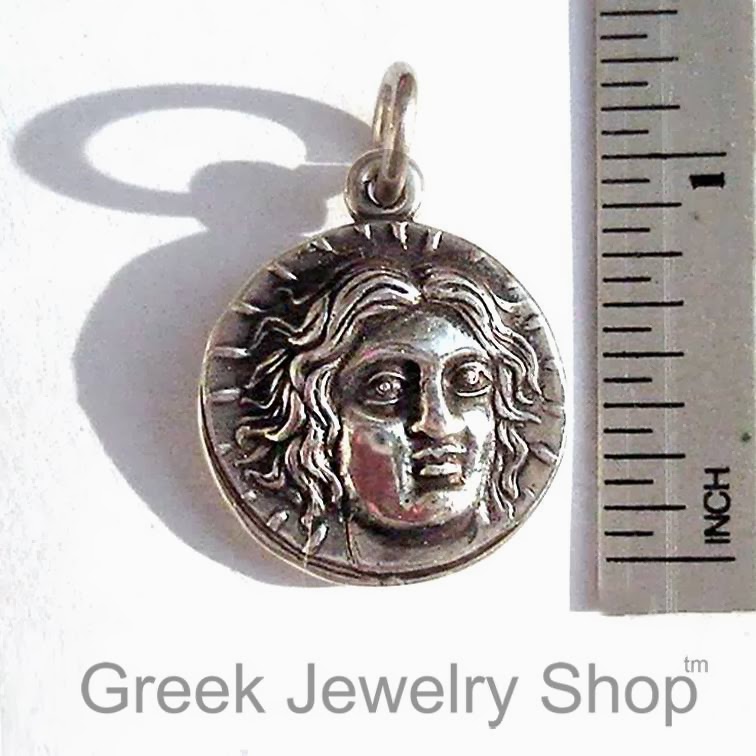 
I don't even know how I ended up here, but I thought this post was good. I do not know who you are but certainly you are going to a famous blogger if you aren't already ;) Cheers! paypal credit login

Some metals, such as brass and stainless steel, look great after polishing, and for these metals this is sometimes a stand-alone treatment, or a pretreatment for clear coating or lacquer. spray paints When a surface is "polished" to a highly reflective shine, it is usually the result of polishing, followed by buffing.